The roots of Shellshock are found in the Highlands of Scotland in 2011 when Geordie Third founded the project and used it to release the tracks he produced for several years. At the start of 2014 he wanted to take Shellshock to the next level and enlisted the services of a skilled DJ - Ross MacGill, formally known as B.A.S.H, joined the project, and Shellshock in its current guise was born. Their shared and long term passion for Hardstyle is clear to see in their productions and energetic performances.

The two spent months in the studio merging the principles of the Shellshock sound with influences from within the Hardstyle scene, and, crucially, other genres of dance music, in a mission to create a fresh and unique sound. The hard work paid off as they attracted the attention of b2s and were subsequently booked to perform at Loudness - a large party in the Netherlands which focuses on providing exposure for the best new artists in the scene.

In the autumn of 2014, the pair were signed to the legendary and standard defining Fusion Records and became proud members of their artist roster. From this platform, the duo are seeking to spread their Scottish version of the Hardstyle genre to the Netherlands and beyond.

Shellshock can either enthral you with driving melodies, pound at you with systematically brutal raw kicks, or a mixture of the two. With an insistence on innovation, and a relentless desire to resist imitation, Shellshock is proud to be different, and ready to challenge the Hardstyle scene. 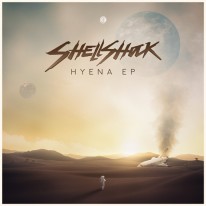 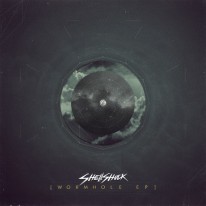 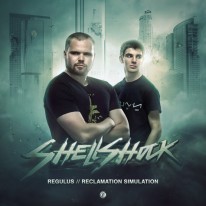