In 2011 Fabian and Johannes decided to combine their skills to one big project! The Omegatypez are born! In September 2011 they got their breakthrough with their tracks "Wanna Feel" and "Dirty Style". Labels like Scantraxx Gold Records, Fusion Records and DirtyWorkz were interested in those 2 German guys. In October 2011 they made the decision to join Fusion Records. But before starting the career with Fusion, they produce the track "Calling" together with The Vision. The track quickly became known and no other like Headhunterz played it in his set @Qlimax2011.

In 2012 they had their first gigs at DefQon.1, Q-Base, Euphoria, Dreamfields and more..
Furthermore they played at gigs like Q-Dance presents: Headhunterz - Hard With Style. The first harder styles event in the Ziggo Dome. And at Frontliner's Creative Community. 2013 is waiting for more Omegatypez stuff. 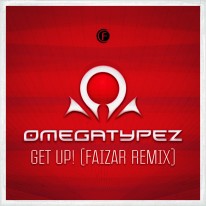 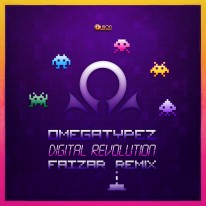 The Bright Side (Hurricane Outdoor Anthem 2013) Beyond My Power - Electric City