NitrouZ is considered to be one of the biggest Hardstyle artists in Australia. At the age of 18 he developed his skills as a DJ and became attracted to the pulsing beat of the harder styles of Dance music. Overwhelmed with his passion for dance music Nitrouz decided to follow his dream of becoming a DJ and Producer. He built his own recording studio and is now on the path to this dream.

After a number of years of traveling the globe and learning his craft Nitrouz released his first solo release 'City Bitch' which was an instant dance floor-hit but this was only the beginning of what was yet to be an abundance of flawless productions which include solo releases, remixes and collaborations.

NitrouZ plays a unique blend of Hardstyle sure to keep the crowd moving throughout his entire set. The energy and enthusiasm he brings to the stage shows his absolute suitability to DJing. A set from DJ NitrouZ is never boring. His performance behind the decks ensures his audience a show they won't soon forget. 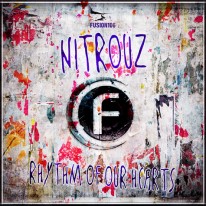 Rhythm of our Hearts 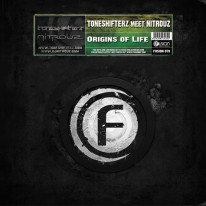