After immersing himself in the energy of Hard Dance music, his body absorbed its darkness, causing his blood to boil with passion. The man was no longer an ordinary human, for he was filled with sinister energy, desperate to be released from the cages of his skeleton. He knew that the best way to release that energy was through production of sounds.

He sought to venture into a territory that no other producer had ever reached before, by producing a deadly weapon. This weapon allowed every track he produced to contain a uniquely dark atmosphere. It had the power to not only emulate the sounds of the underworld, but mobilise the dead as well. The melody in his sounds would cause any spirit to shiver, for it would splice through every barrier that divided the real world and realms beyond reality.

When Fusion caught wind of the necromancer with this dark magic, they decided to have him join their league. At first, he felt sceptical about this opportunity. However, after several interactions, he sensed that their motivations were sincere and agreed. He saw great benefit in joining them to dominate parallel universes. After he signed the binding contract, Fusion named him, Inceptum.

Inceptum has gained support from many artists both inside and outside of Fusion, with tracks played at festivals such as Dominator, Free Festival and Emporium. Inceptum has also moved great crowds at C.R.A.F.T. festival, XXelerator Outdoor, Groove Garden Festival and Wasted Festival. His musical weapons will envelop even the brightest of days and awaken the dead of the night. Will you join Inceptum to party with the living and the dead? 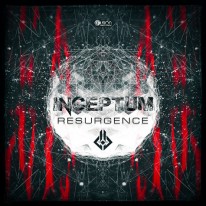 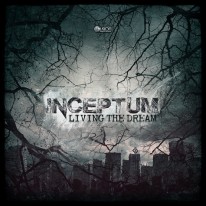 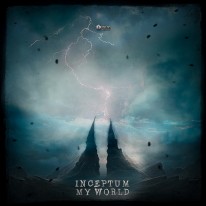