Their history started back in 2015 when Bart and Max collaborated and continued their path together as ‘Deluzion’. Their mission was to participate in as many contests to show the world what they had to offer. Hard work pays off and they won every single contest, including: Shockers, The One Who Knocks and the B-Front Producers Contest. Before they knew it they where stealing the show at X-Qlusive B-Front.
As it goes, one thing leads to another and Deluzion was signed to Fusion Records.

The requests for gigs poured in and Deluzion preformed at events as MondayBar, X-Qlusive, Decibel Outdoor, Rebellion, Rebirth, WiSH Outdoor, The Qontinent and XXlerator. They didn't stop there as they will release their first EP this year called 'Street Revolution'. Big names as Requiem, Titan, Adaro, Deetox and B-Front supported different tracks from Deluzion. 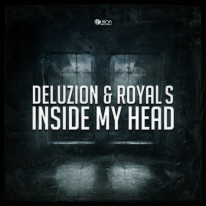 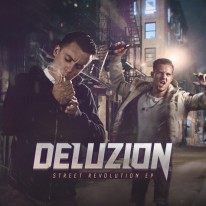