Code Black has played events such as Defqon.1, Mysteryland, Tomorrowland, HardBass and Decibel, being estimated as one of the greatest talents Hardstyle has to offer. Lately, tracks like 'Can't Hold Me Back' and 'Brighter Day' have confirmed the outstanding skills of Code Black as one of the top Hardstyle producers. His stage presence and fresh musical ideas are contributing to his status, being well respected among colleagues and supported by a fast growing worldwide fan base.

Go where it's happening...Code Black (Corey Soljan) acknowledged that his future as a Hardstyle producer wouldn't be in his hometown Sydney, so he relocated to the forefront of Hardstyle, the Netherlands. Originally moving in the beginning of 2011 as the duo 'Bioweapon' and later forming his solo act 'Code Black' by the end of 2011. Within the first months of his career he already struck gold with a hit which would place his name directly in the spotlight. "Red Planet" burst his name on to the scene with huge impact; the melody could be heard by thousands singing along in perfect harmony, no matter where it was played...from the Gelredome for Qlimax and Hardbass with up to 30,000 people, to the clubs and biggest summer festivals throughout the year, the crowd showed the proof that this was a hit and they loved it! 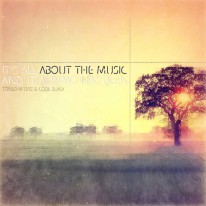 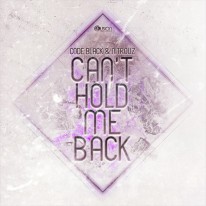 Can't Hold Me Back 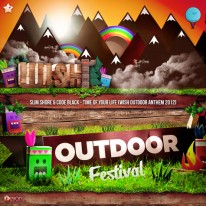 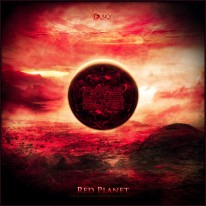