When Avana was exposed to the power of Hardstyle, his life changed. In fact, the impact that Hardstyle had on the young man's life was phenomenal. Avana’s state of mind and imagination had relocated from heavenly euphoria, to the darkest realms of the universe. The inner wild child disguised by his calm demeanour was finally awakened.

This drastic transformation produced a powerful burst of energy, seamlessly captured in every track Avana made. It shook the world of Hardstyle by surprise. Avana gathered support from artists such as The Pitcher, The Vision, Thyron, Exit Mind and MC Villain. Finally, Avana was signed to Fusion Records. 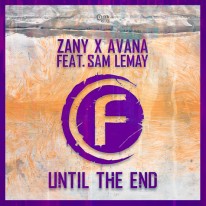 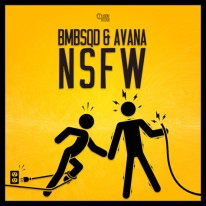 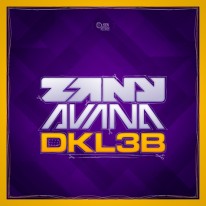 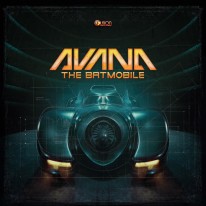 Beast of the Night / Infinite