Apexx is one of the newest and most promising raw talents to emerge in 2016. His debut EP, A State of Hate, was universally well received and supported by some of the biggest names in the scene. This EP featured a diverse selection of tracks, ranging from extreme raw to his collaboration with Jason Payne that has a distinctly oldskool hardcore vibe.

Never one to rest on his laurels, Apexx is already busy at work creating the next batch of tracks. Thunderous kicks, massive anti climaxes and powerful melodies are becoming a staple of this man - a style that caters to the full spectrum of raw hardstyle.

This past year has seen him build a solid foundation, and 2017 is already looking very promising, with several massive bookings already lined up. 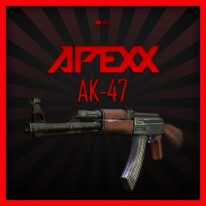 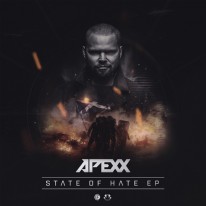